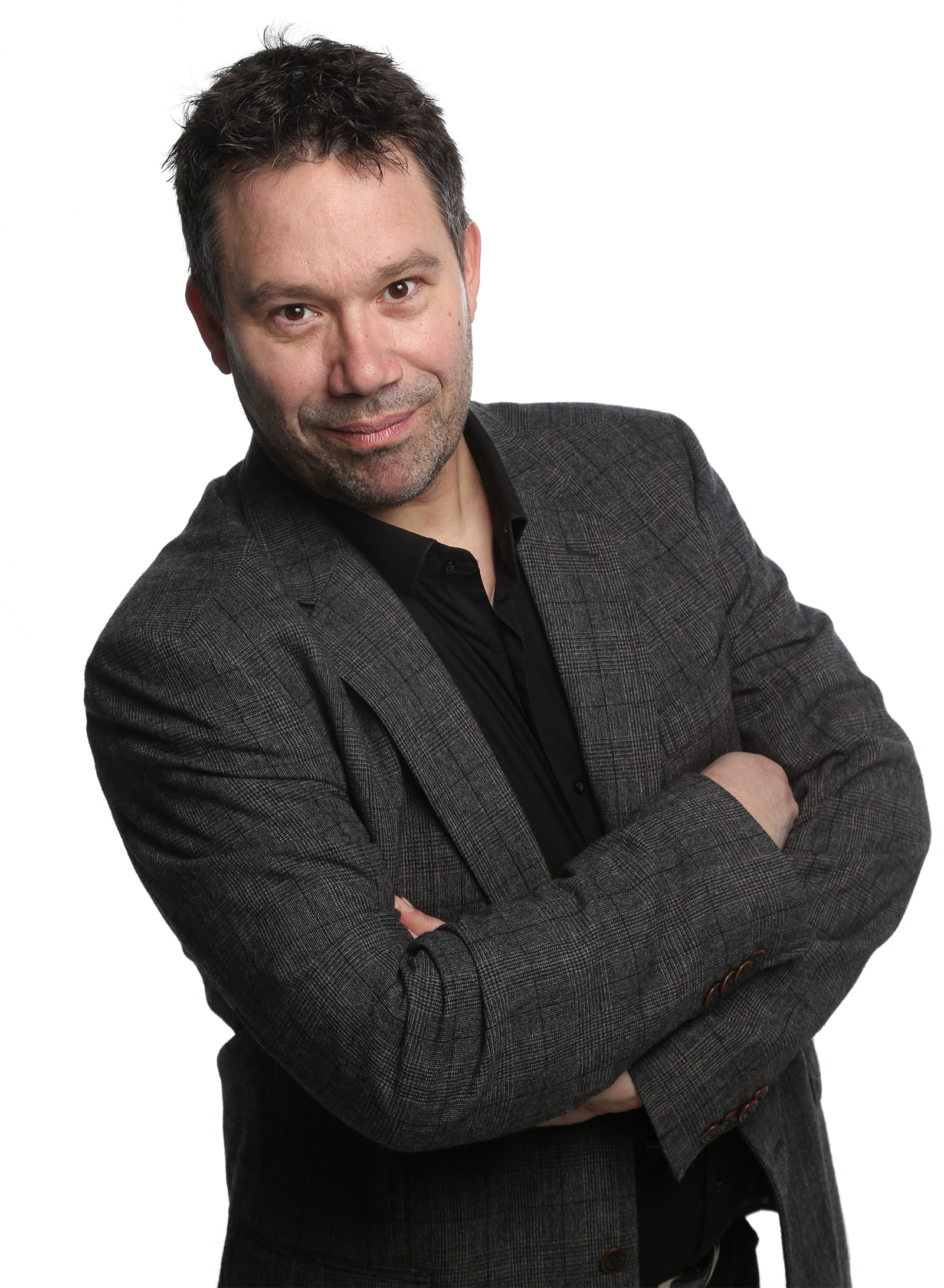 Dutch-born conductor Arthur Arnold is co-founder and Artistic Director of the Pacific Region International Summer Music Association (PRISMA Festival & Academy) on Canada’s west coast. The annual event attracts world-renowned musicians and international music students from top universities and draws over 7000 concertgoers to daily musical events. Arnold is the Music Director and conductor of the PRISMA Festival Orchestra, the premier ensemble at the festival. 2022 marks the 10th anniversary of the PRISMA Festival & Academy.

Arnold was the Music Director of the Moscow Symphony Orchestra from January 2012 to his resignation in March 2022. Artistic cooperation with the MSO started in 2004 with two concerts in the Royal Concertgebouw Amsterdam and developed into a long and fruitful collaboration.

Arnold is the driving force behind The Mosolov Project. In Russian libraries he discovered lost manuscripts of the repressed composer Alexander Mosolov. He performed and recorded the Fifth Symphony (1965) and Harp Concerto (1939) in the Grand Hall of the Moscow Conservatory. The CD (Naxos) received the second prize in the prestigious Russian competition Pure Sound. For more information and links to CD reviews, see The Mosolov Project.

Recent engagements included concerts with the Silesian Philharmonic in Katowice, Poland, the Spokane Symphony Orchestra in the USA, a three-week concert tour through China with the Moscow Symphony Orchestra, a new opera production with Pacific Opera Victoria and recordings for the Canadian Broadcast Company with the Vancouver Symphony Orchestra.

The relationship between Maestro Arnold and the Moscow Symphony Orchestra (MSO) has existed for over a decade. Orchestra and conductor became acquainted during masterclasses in Moscow led by the legendary conducting pedagogue Jorma Panula. Arnold was invited back to conduct concerts with the MSO. The chemistry between Arnold and the orchestra has resulted in a long and fruitful relationship. They have perfromed in major concert halls such as the Concertgebouw in Amsterdam, the Dr. Anton Philipszaal in The Hague, Grand Hall of the Moscow Conservatory, the International House of Music, the Tchaikovsky Concert hall. During international tours they have delighted audiences with their passion for music. The combination of this orchestra, with deeply rooted Russian tradition, and the dynamic Dutch conductor, has resulted in exciting interpretations and powerful musical experiences.

Every summer advanced music students from all over the world come to the Canadian West-Coast to study with Arnold and leading musicians from major symphony orchestras, such as the Los Angeles Philharmonic, the Chicago Symphony Orchestra, the Royal Concertgebouw Orchestra, Orchestre Symphonique de Montreal, the Seattle Symphony Orchestra and the Vancouver Symphony Orchestra. Students are trained for a career in music performance.  PRISMA is the newly designed program that is carrying on the excellence in orchestra performance and education initiated by the Symphony Orchestra Academy of the Pacific (SOAP) of which Arnold was a co-founder. Through 2012, over 700 students from all over the world came to Powell River to study at the highly acclaimed orchestra academy.

“We are more impressed with Arthur Arnold’s orchestral work and personal interaction with our community and audience members than with any guest conductor we have engaged over the past 18 years. Not only is he highly professional in every way, but also exceptionally inspirational, first to our players and as a result to our audiences. His special gift of connecting with the audience enables them to feel part of the music in contrast of listening from afar. During his visits, Arnold’s elegant, and at the same time, compelling interpretations resulted in overwhelming ovations.”

A valuable and necessary skill for the 21st century conductor.

Arnold is active in the field of fundraising and assists many of the orchestras he conducts with their fundraising programs, both on a corporate and individual level. His enthusiasm for orchestral music results in a wide support from prospective sponsors. The Royal Bank of Canada, RBC Dominion Securities, an organization working closely with Arnold during sponsorship drives, writes:

“Arnold has been a speaker at numerous fundraising campaigns we have held, and each campaign draws a larger and larger audience as word of mouth has spread about his captivating storytelling.

Arnold’s passion for music is contagious. His innate ability to make his audiences want to donate has made our fundraising efforts very easy. Arnold is natural at connecting with his audiences, and we are in awe of how he has brought the perception of appreciating Orchestra from being something out of reach for the ordinary person, to something that everyone can fall in love with.” 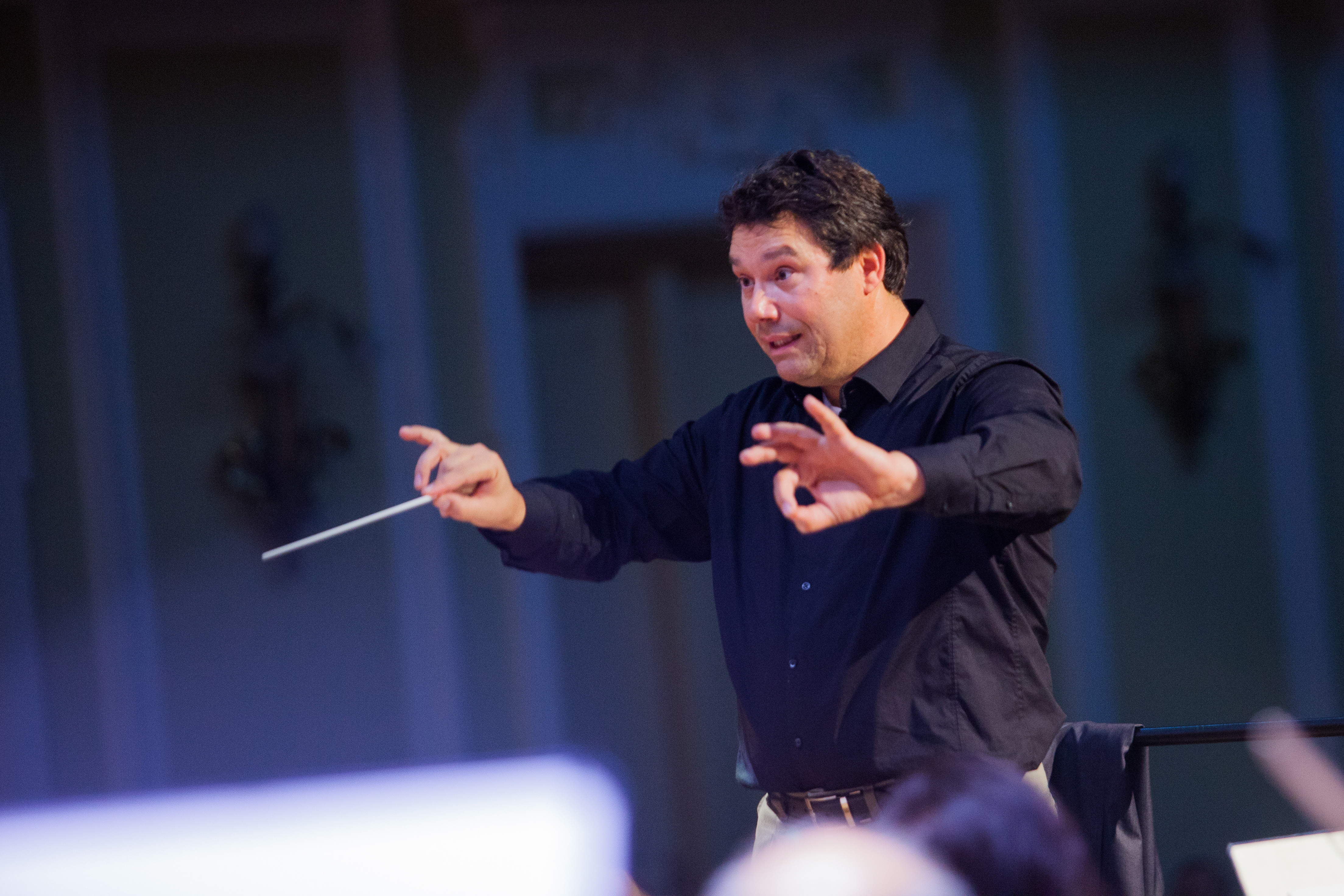 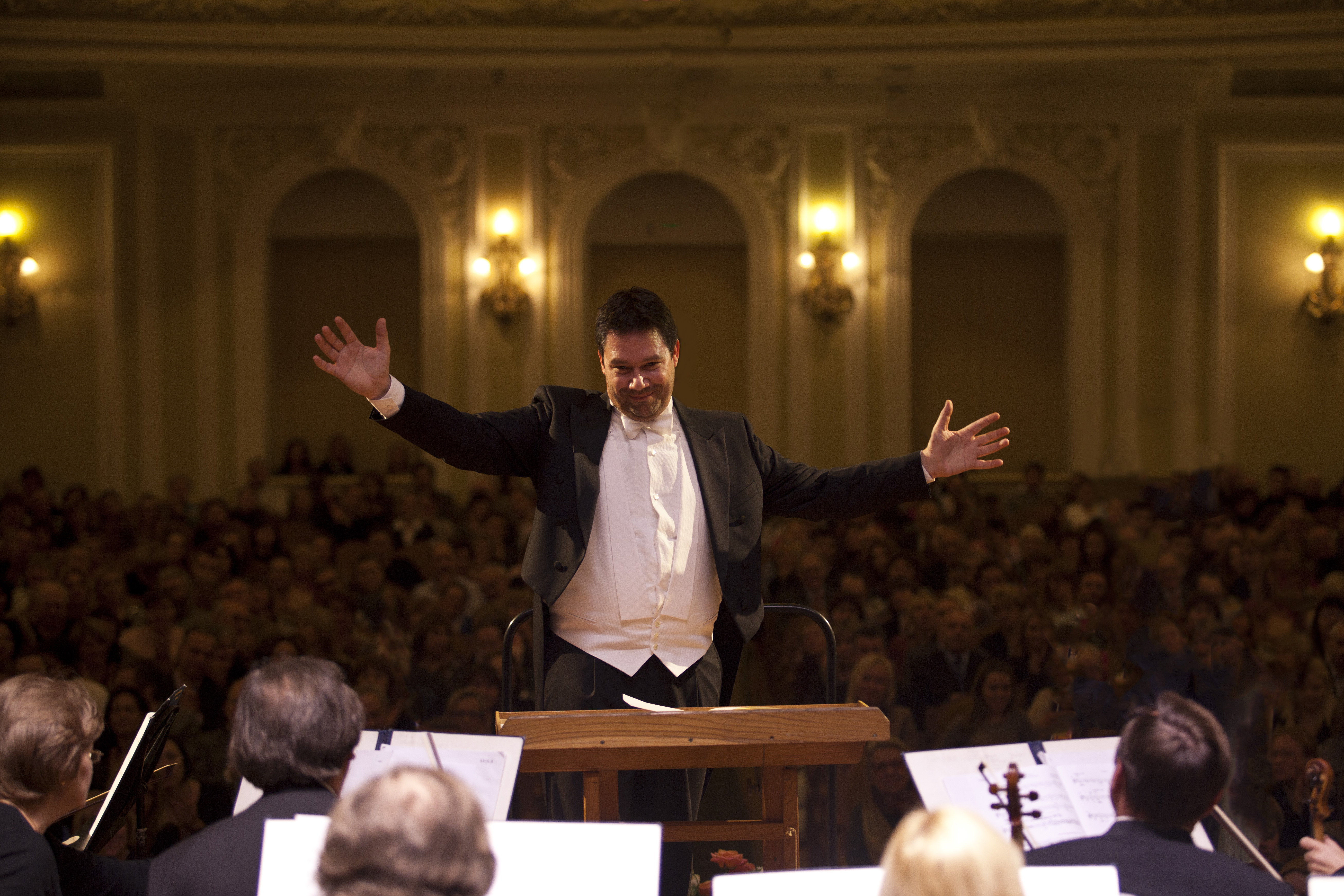 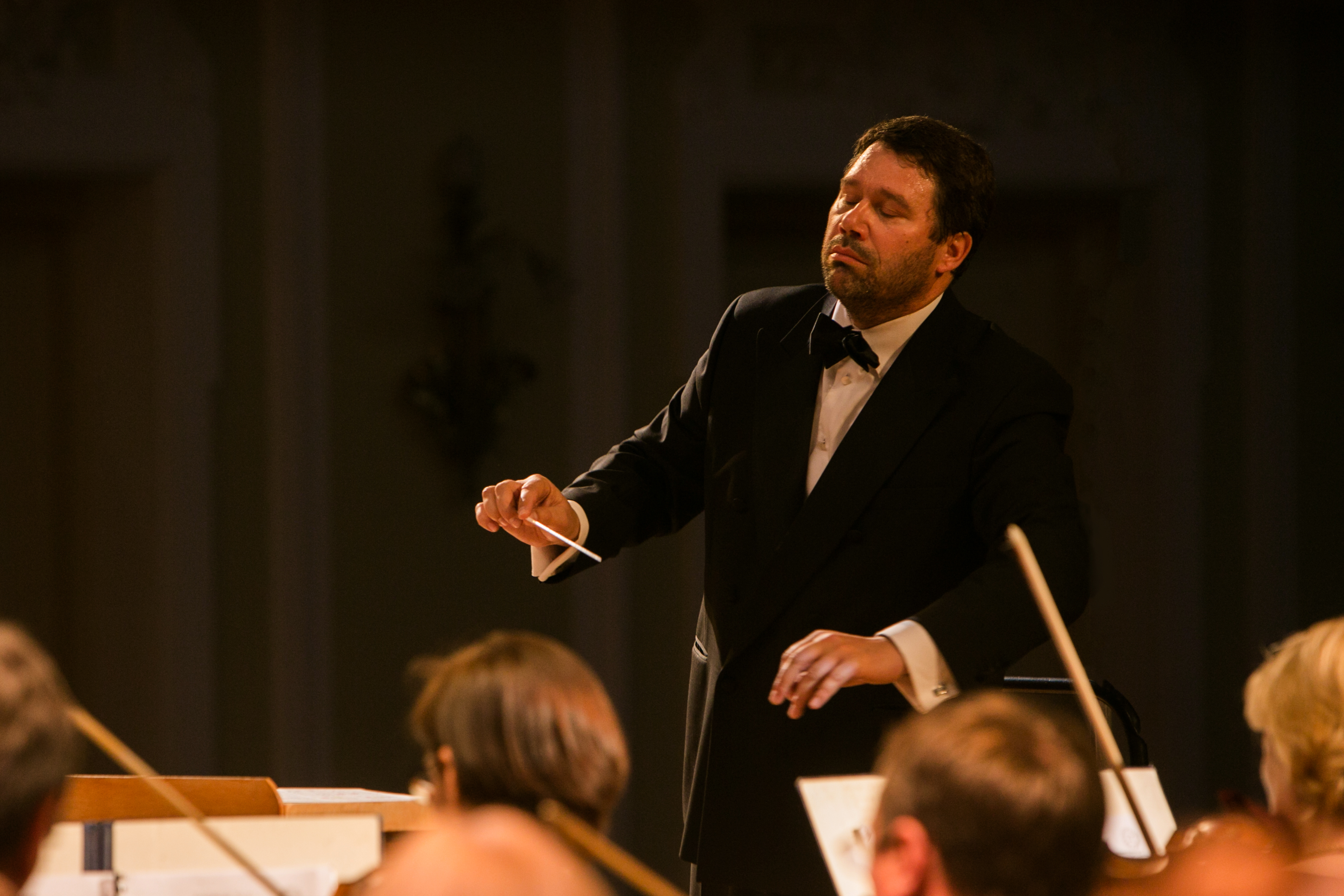